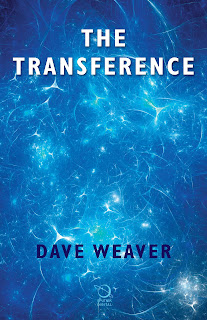 My new speculative fiction novel 'The Transference' is now available for download on Amazon Kindle. This tale has had a total first character re-write and I am now happy to publish it for the world (or at least the few who follow this blog) to judge. It's a strange tale of false memory and obsession set in the English town of Capistrano, which may well hold more than one 'reality' within its ancient walls. Below is the synopsis; a click on the post will bring you to the sales site.
Thanks, Dave.
‘Tell us what you saw Joe, tell us everything. We’ve been waiting twenty long years for this!’

Shy orphan Joe Bryant’s best friend James sets him up with a job at a long-established scientific research and development company in his hometown of Capistrano. Despite Joe’s lack of the basic knowledge required for the position, Trans-Port Incorporated's boss, Professor William Carver, appears only too welcoming. The catch soon appears; Joe is pressurized into being the…
Post a Comment
Read more

The Meteorite: Is Duncan Crawley slowly turning into an alien? 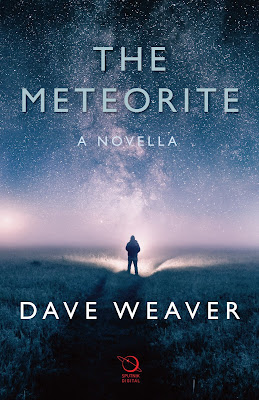 My new novella, 'The Meteorite', is now available for download on Amazon Kindle.
It's basically the study of a breakdown dressed in the clothes of science fiction fantasy.
Here's a fuller description:

Duncan Crawley cuts his foot on a small rock whilst playing with his children at the beach. When he examines the cut later however there is little sign of damage, just a purple circle. When his wife Jen rubs it that night after he complains of cramp Duncan has a strange out of body experience; for a moment he literally sees himself through Jen’s eyes. Their relationship has become strained of late. The high-flying Jen is pressuring Duncan to ask his bullying boss Goddard for a raise but, despite Jen’s insistence he 'stand up for himself', Duncan’s timid character makes him refrain. Nevertheless, whilst in a meeting with Goddard he works up the courage to ask. In the midst of Goddard’s sarcastic reply Duncan has a frightening hallucination of the other's…
Post a Comment
Read more
More posts 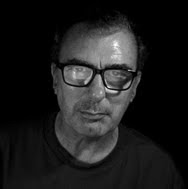 Dave is a self-published author and also writer of five paperback/digital novels published by Elsewhen Press - see below. He writes speculative fiction, science fiction and fantasy. As well as the novels, Dave's short stories have been featured in a number of anthologies and his own collection 'Short Stories Tall Tales'. 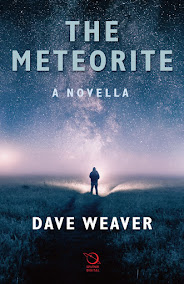 Has quiet family man Duncan Crawley somehow become infected by a tiny meteorite? And is he slowly turning into an alien? This part science fiction thriller, part homage to Franz Kafka's masterpiece 'The Metamorphosis', is a novella of stress and mental breakdown seen through the eyes of the protagonist. As he becomes detached from reality Duncan Crawley becomes obsessed that something out of this world is waiting for him. And the reader becomes more and more concerned for the Crawley family's future. 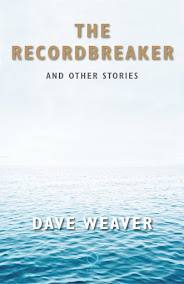 Seven semi-biographical stories of maverick loners make up this fatalistic look at the famous. 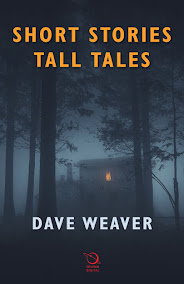 Twenty-three exciting and beguiling short stories with a punch make up a collection of journeys to the strange and bizarre you won't want to put down. 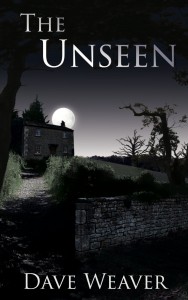 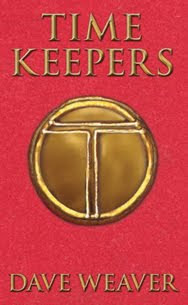 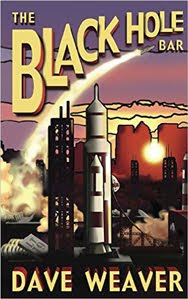 A bar full of colourfully diverse characters in a future London Docklands Spaceport decide to hold a short story contest. 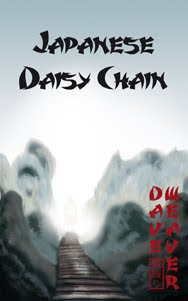 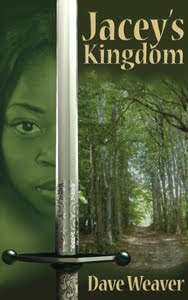 A girl trapped in a coma and a stranger set out on a quest in a fantasy version of Dark Age Britain.